Who Is at Fault in a Pedestrian Accident? 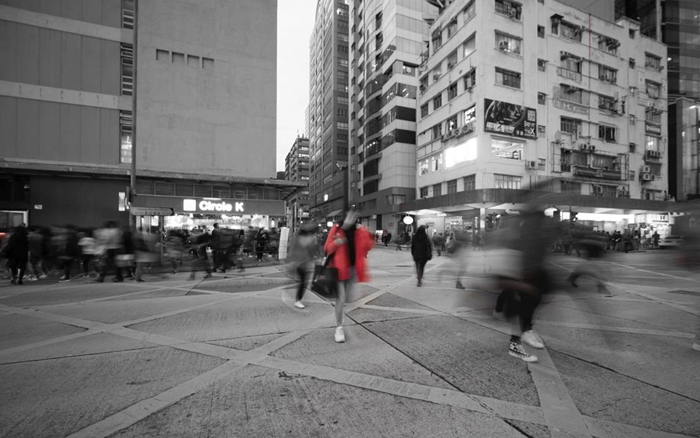 Before you call a pedestrian accidents attorney, you might want to make sure you’re not at fault.

Before you start worrying about how much a car accident attorney costs and whether you’ll be able to afford one, let’s focus on both the driver and the pedestrian.

Driver’s Actions at the Time of the Accident

Prior to determining anyone’s liability, we have to take a closer look at the driver’s actions during the time of the accident. Some of the things you should note are:

Pedestrian’s Actions at the Time of the Accident

Next, we have to look at what the pedestrian was doing at the time of the accident. The questions that a pedestrian-car accident lawyer may ask are:

If the answers favor the pedestrian, it’s highly unlikely they had anything to do with being hit by a moving car. If not, the pedestrian may be to blame.

Now, let’s take an even closer look at the driver and the possible scenarios where they might be at fault for the accident.

Personally, I have witnessed many of these scenarios. In these cases, the driver typically takes all of the responsibility for the pedestrian accident. However, in some cases, they might share the liability with the pedestrian or other parties involved.

Pedestrians could contribute to the accident in a number of ways, such as:

Therefore, if you plan on pressing charges against the driver, it’s better to call a pedestrian accidents attorney to make sure your case is solid. Don’t take matters into your own hands before consulting a professional.

Up Next: Should I Get a Lawyer for a Car Accident That Wasn’t My Fault? 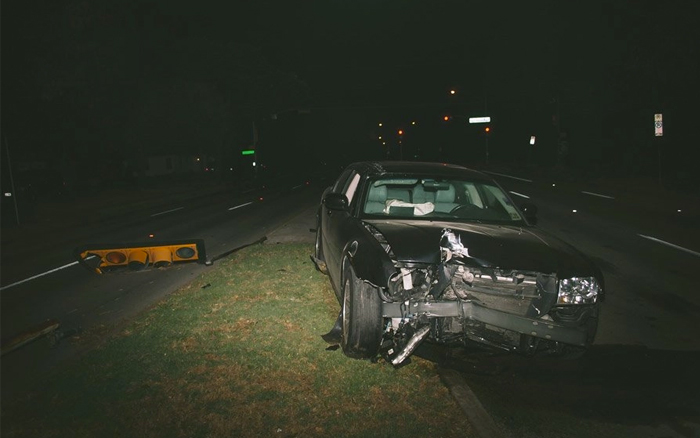 I am very impressed by Mr. Hodges’ knowledge of the law and his outstanding ability to effectively advocate for his clients.” Ingrid Rudolph – – – A fellow lawyer in the community.

Should I Get a Lawyer for a Car Accident That Wasn’t My Fault?